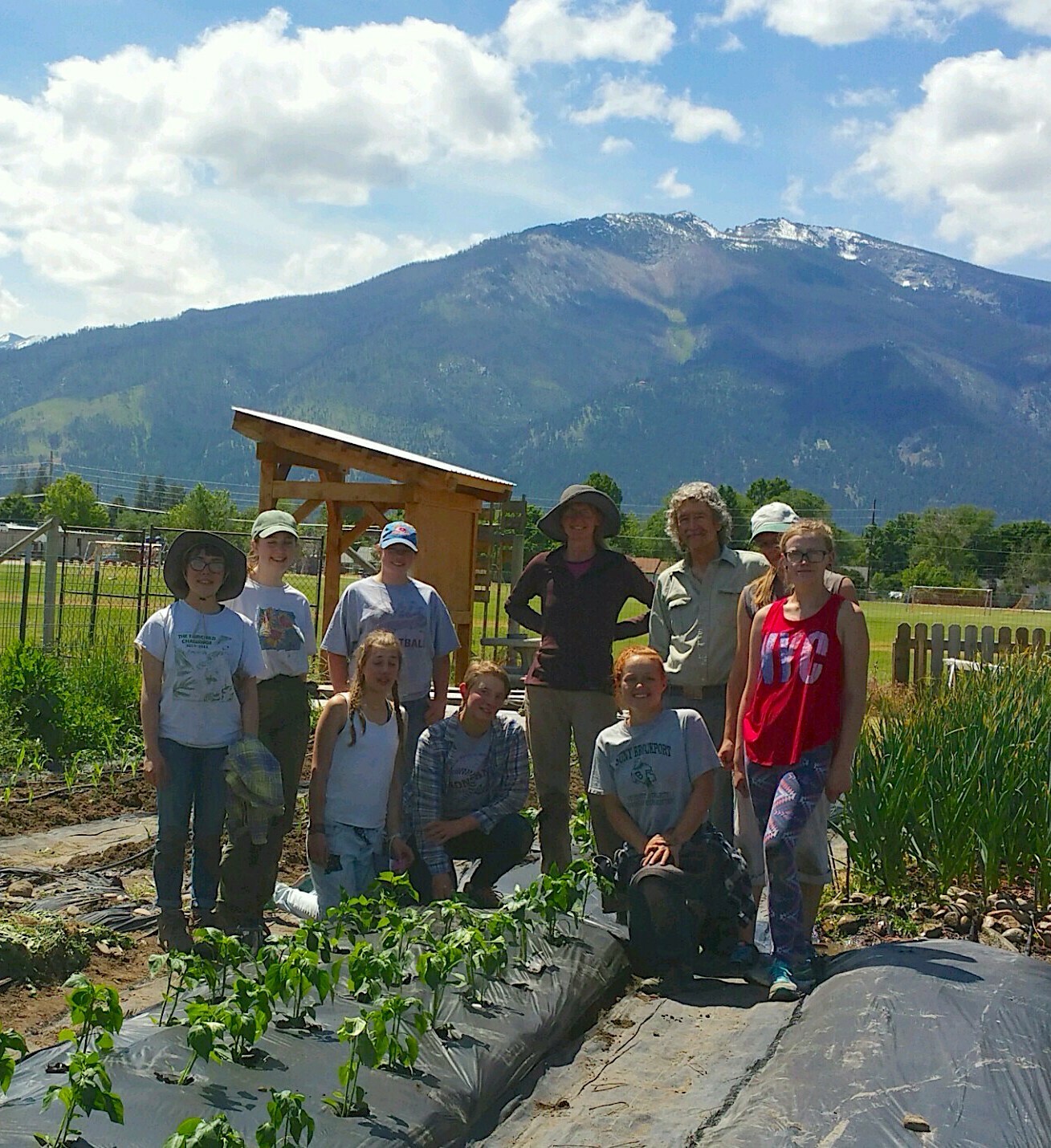 Donations *any amount* starting at $25

It's through the generous support of people like you who keep our program going! By donating to Cultivating Connections, you are supporting our full family of programs, including:

and other opportunities for fun, active engagement in food, farming, and society for everyone.

Cultivating Connections is a Montana non-profit, under the non-profit umbrella of the Bitter Root RC&D, and is based at the farm-classroom of Homestead Organics Farm of Hamilton. All donations are tax deductible.

Are you donating in someone's name as a gift for the holidays? Print the image on the left with "Certificate of Sponsorship" at the top and slip it inside a card or gift box.

Feel free to email us with any questions at cultivatingconnections406@gmail.com.

Save this product for later

​There are several ways to support our programs and mission. You can purchase a farm offering (such as buying a CSA share), tickets to our annual fundraiser, or any current event ticket on the calendar.

A large portion of our operational costs are funded through grant awards. Our director, staff, board, and volunteers work countless hours searching out and applying for grant opportunities.

A huge Thank You to these generous grantors, current and past who have allowed our programs to thrive.

Our fundraising efforts are used to support the annual paid Youth Farm Internship program, cover our staff & overhead costs, and to make all Cultivating Connections programs FREE OF COST to the community by fully funding scholarships for the participants in each of the programs we offer.

Donation of in-kind hours and expenses, such as a donation of goods, services, and time. Our farm volunteers, board members, and XX all work. Ask us about other ways you can donate time or materials to support our mission.

About Our Fiscal Sponsor

Cultivating Connections is officially a non-profit project sponsored by the Bitter Root Resource Conservation & Development Area. Bitter Root RC&D was established here in Hamilton in 1965 as an arm of the NRCS (Natural Resource Conservation Service) under the Farm Bill to solicit local ideas and turn them into successful nonprofits. While they still operate under the USDA, they are not funded at all by the government (since 2011) and are a fully standalone tax-exempt public charity. Fiscal sponsorship by RC&D allows people with a good idea to have the benefit of sound management as well as to be able to solicit and accept tax-exempt donations.
In 2011, Bitter Root RC&D was awarded the Outstanding Council in the US out of 375 Councils in existence at that time. They have handled about 2200 projects, large and small since 1965, spinning off such groups as the Bitter Root Land Trust, Bitter Root Water Forum, Selway-Bitterroot Frank Church Foundation, several local farmer’s markets, and helped get the Bitterroot College up and running. One of their largest ongoing projects is the Hazardous Fuels Reduction Program which cost-shares efforts by private landowners to reduce the wildfire risk on their properties.